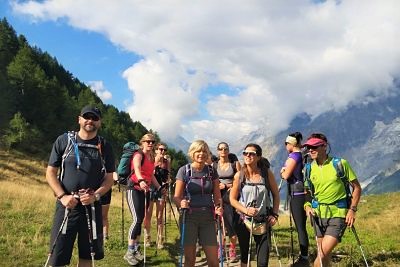 Over three consecutive summers, more than forty of our supporters took on the Tour du Mont Blanc and speed-hiked the trail to help people who are homeless in London.

Between them, they raised a fantastic £48,000 for Streets of London and the projects we support!

They followed the route of the world-famous Tour du Mont Blanc (TMB), speed-hiking the trail that runs around the Mont Blanc massif through France, Italy and Switzerland. 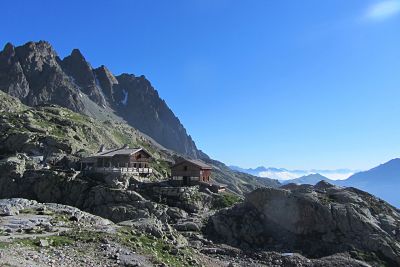 Two groups took part each time. In 4 days, one group completed a 100km route from Courmayeur in Italy to Chamonix in France, and in just 6 days the other group took on the whole 168km circuit.

Big thanks to the guys at Chamonix Hard Cross who organised the events and a huge thank you to everyone who took part, not only for putting their bodies on the line(!) but for raising so much. The money they raised has enabled us to support several projects that make a real difference to people's lives. 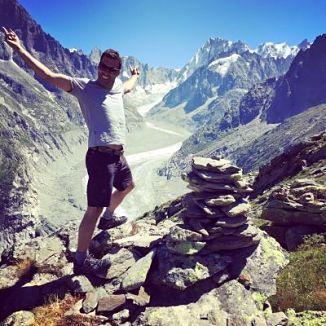