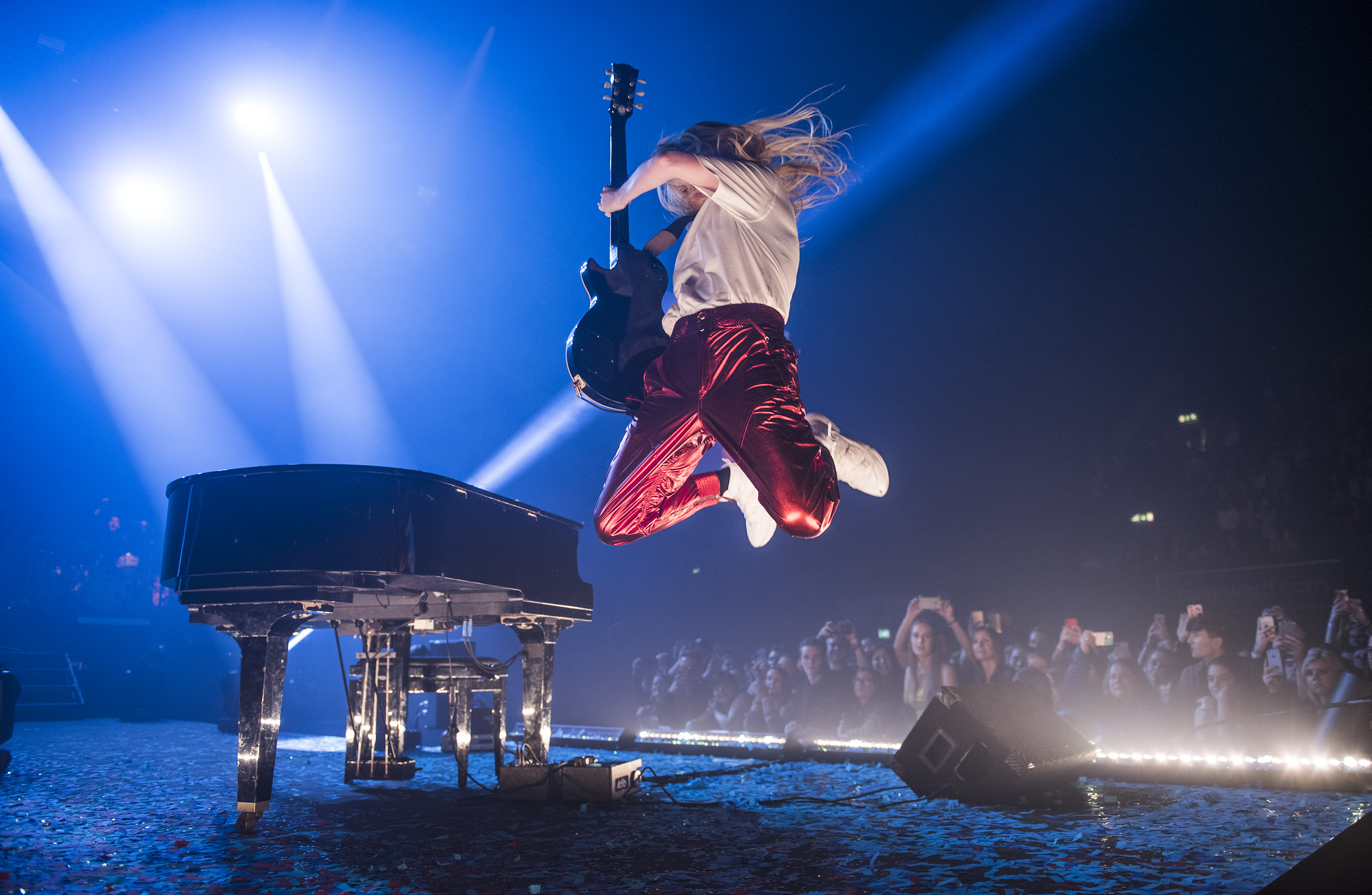 In December 2018, Streets of London ambassador Ellie Goulding supported the charity once again by hosting an incredible fundraising concert at Wembley SSE Arena!

It was the fifth consecutive year that Ellie has been generous enough to lend Streets of London her support in this way. Her support of the charity began with a multi-artist show at Shepherd’s Bush Empire in December 2014, followed by a concert at the Roundhouse in 2015 and then events at the presitigious Royal Albert Hall in 2016 and 2017. The show at Wembley's SSE Arena was bigger and better than ever, raising much-needed money for Streets of London’s work funding homelessness projects across the capital.

We’re very grateful to Ellie for her ongoing support. Streets of London concerts featuring Ellie Goulding have now raised more than £370,000 for the charity to date. 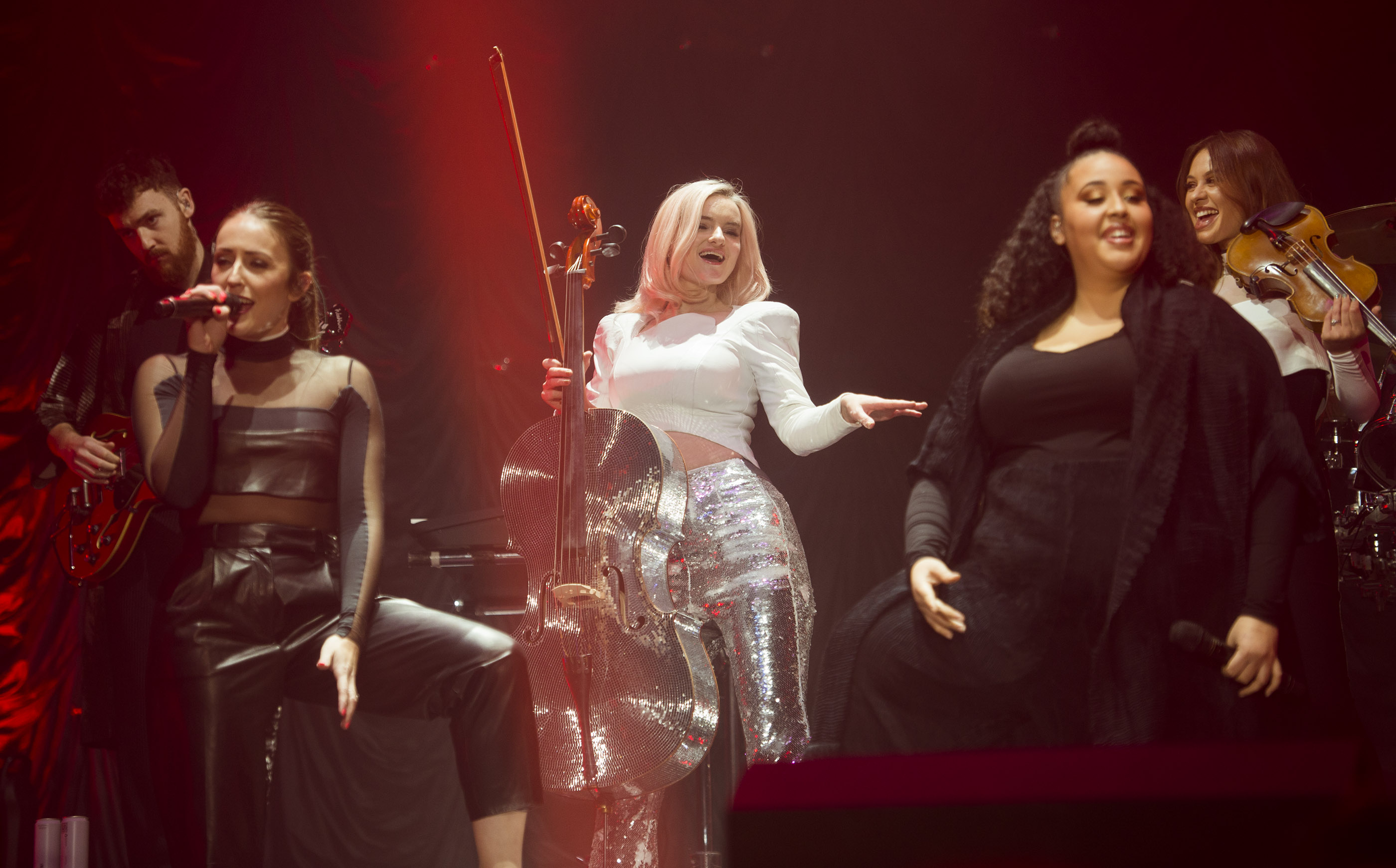 The involvement of Ellie and the many other stars who have generously supported Streets of London in recent years also helps raise awareness about homelessness, engaging people in this important issue and the need to work for change.

The show at Wembley Arena once again featured an incredible line-up, with artists including Dua Lipa, Clean Bandit, Bastille, Years & Years, Sigrid, Jax Jones, Mabel, Not3s, Dermot Kennedy and Grace Carter! Streets of London is very grateful to all of the artists for their generous support of the charity's work. 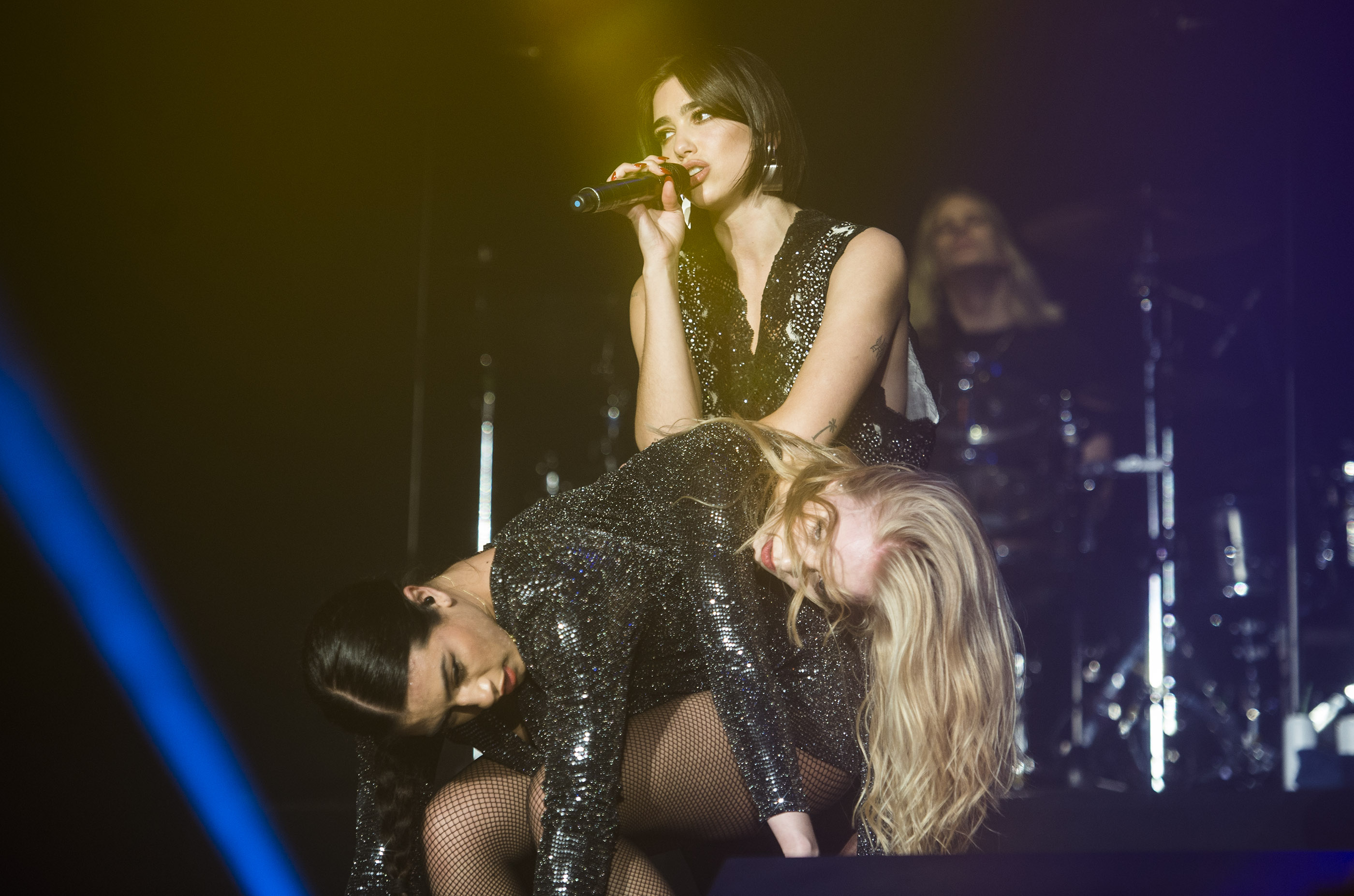 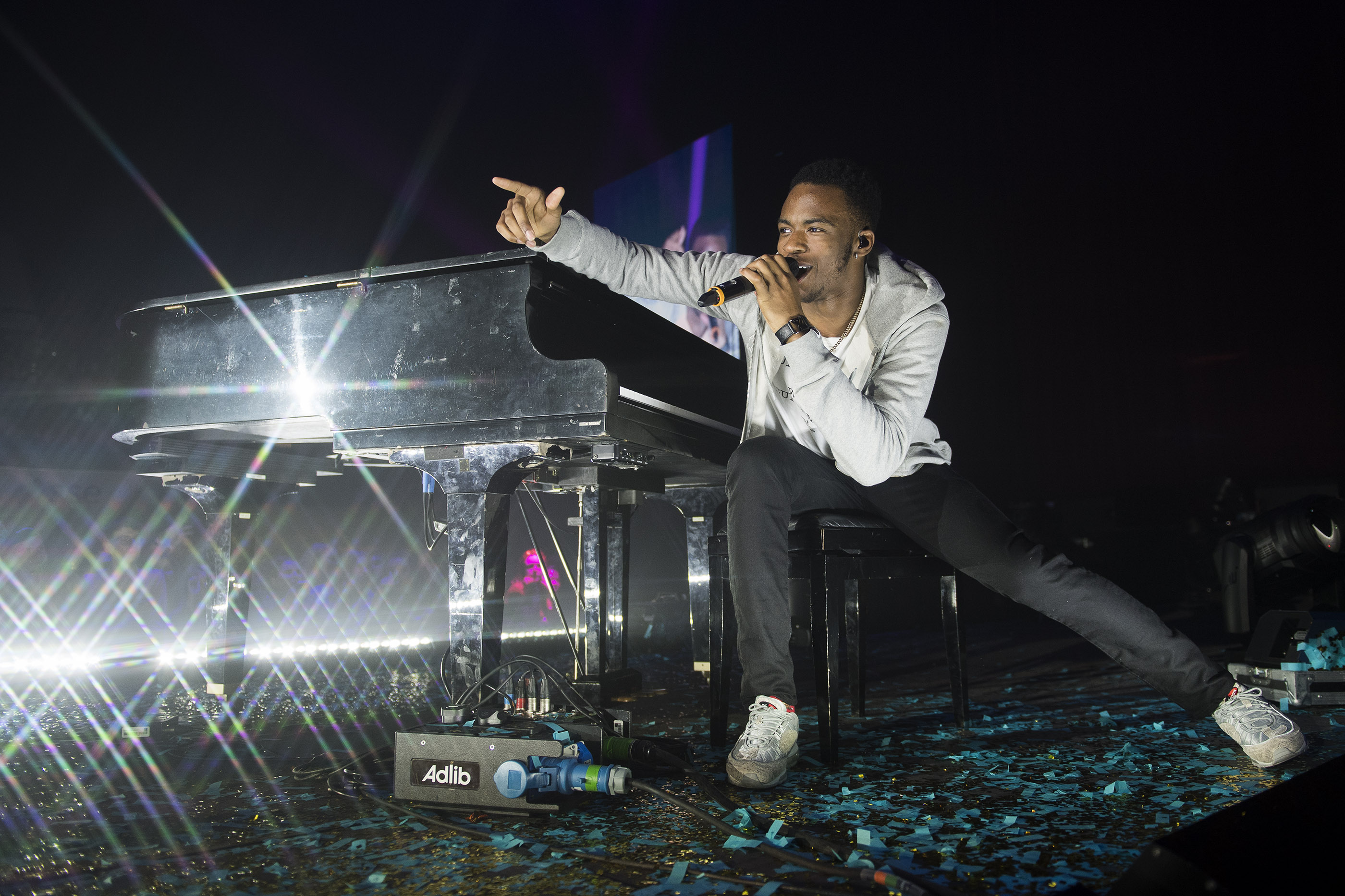