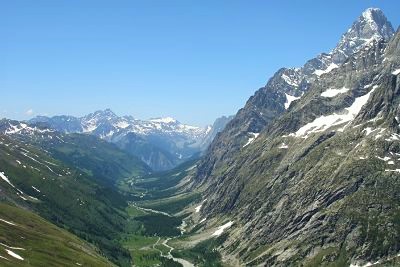 One of the most iconic trail routes in the World, the Tour du Mont Blanc is home of the world’s ultimate running challenge – the annual ‘Ultra-Trail du Mont-Blanc’ (UTMB).

Arranged by Chamonix Hard Cross, two groups of our supporters took on the challenge of speed-hiking the route, raising money for Streets of London. One route, stretching 100km from Courmayeur on the Italian side of the mountain to Chamonix in France, via Switzerland, was the first one to be tackled, with the participants successfully completing the 100Km route with over 5,450m in altitude gain in 4 days.

A week later, an intrepid group took on the entire 168Km route. It is usually covered in 10 days, but they covered the 168km through 3 countries, rising over 9,350m in altitude, in 5 days, unsupported. So 4 marathons in 5 days at altitude, all in aid of a great cause.

Big thanks to the crew at Chamonix Hard Cross, who organised the event in aid of Streets of London, and a huge thank you to our supporters who raised a significant sum to help homeless people in London. 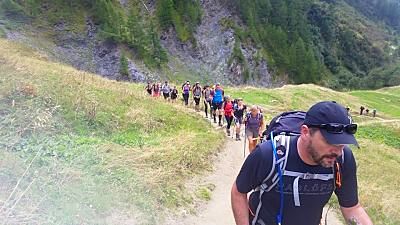 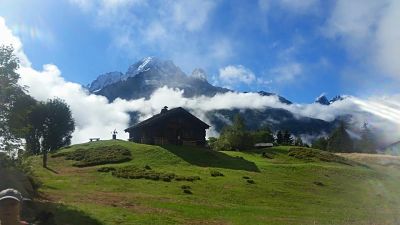