GABRIELLA CILMI IN AID OF STREETS OF LONDON, ICA, MARCH 2010 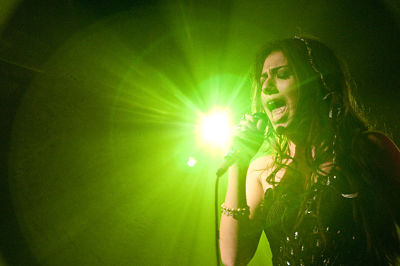 ‘Sweet About Me’ star Gabriella Cilmi headlined our launch show at the ICA in March 2010, performing a set that included her huge hit single along with new songs from her second album 'Ten'.

The event was a huge success. It was featured in the Evening Standard, Metro and Time Out, and a brief review appeared in The Daily Star. 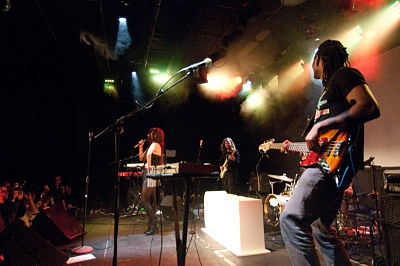